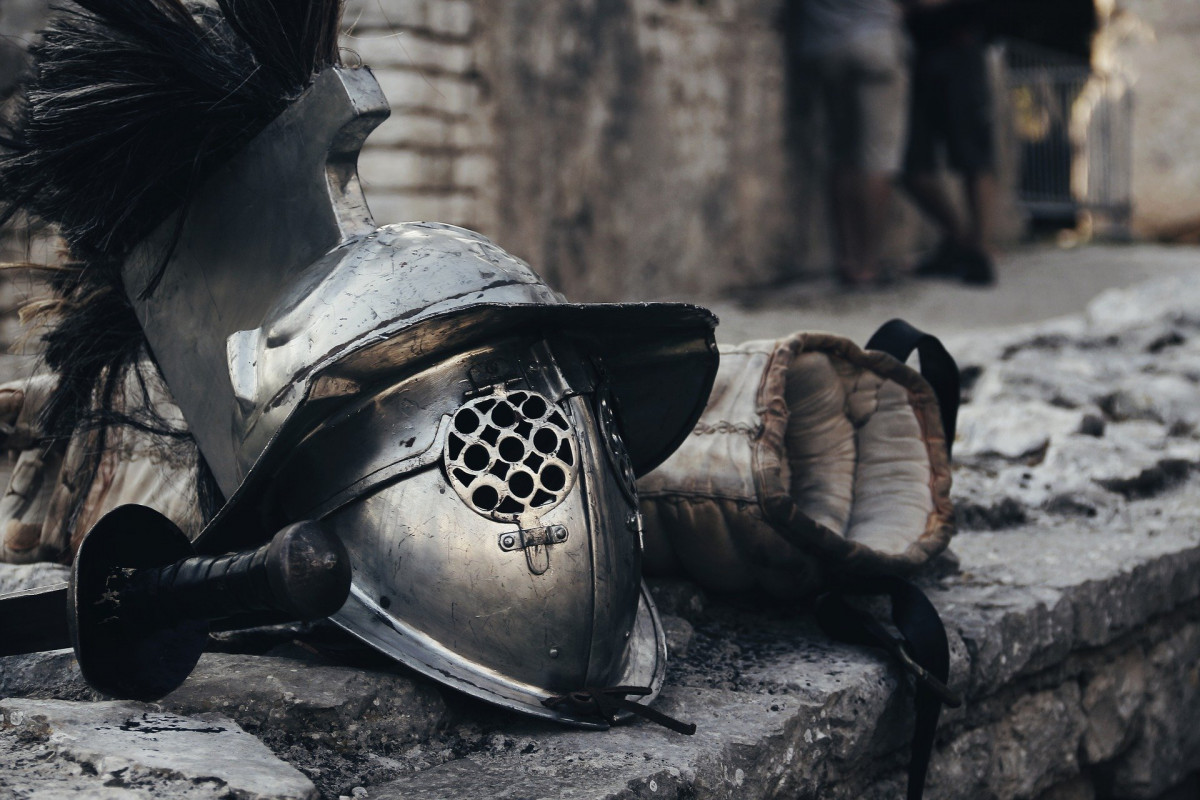 Just a few meters from Caserta there is Capua, a prosperous city of Ancient Rome, whose name is still present in that of the modern city, Santa Maria Capua Vetere.
Here, the first amphitheatre of the Roman age is located, "the Old Amphitheatre Campano", second in size only to the Colosseum. Capua was the birthplace of the revolt of gladiators headed by Spartacus and the amphiteater was the first gladiator school founded by Gaius Aurelius Spartacus in order to prepare the fighters Rome used to train the men in its legion.
Today, the Amphitheater Campano is one of the best-preserved archaeological sites in Campania, showing much of its original splendor.
Book the private tour "Capua Spartacus" and choose on your own both the meeting point and pickup time to start this incredibile experience with us. You can also book a private tour guide that will share with you all curiosities, legends and secrets about different typologies of gladiatorial combats and weapons.
Still today, Spartacus represents a source of inspiration against the oppressions in the world, so much so that even the collosso Netflix home streaming has made it a very successful TV series. Specifically, Capua has been the setting of the Netflix series "Spartacus: Blood and Sand" offering the ideal background to stage the stories of a group of gladiators who rebel from the arena and give life to a revolt against the cruelty and insensitivity of Rome.
For this reason, we decided to create a tour in the light of the increasing demand for the visit of the Amphitheatre Campano".
You will also visit the most authentic Museum of Gladiators, which shows a reconstruction of a real gladiator fight. Than, admire the Mithraeum that is surely a must-see place, because it gives you insights about the religion which once was the biggest rival of Christianity. It is a real treasure found by accident during excavations for the construction of a building. The cult of God Mithras has Eastern origins (probably, Persian origin) and it was almost surely brought to Rome by the prisoners of war and then to be gladiators. You will get the chance to see frescos and seating dating back to the III century AD.
At the end of your visit, you can meet your driver to return to you departure destination.

CHECKPOINT AND PARKING FEES NOT INCLUDED