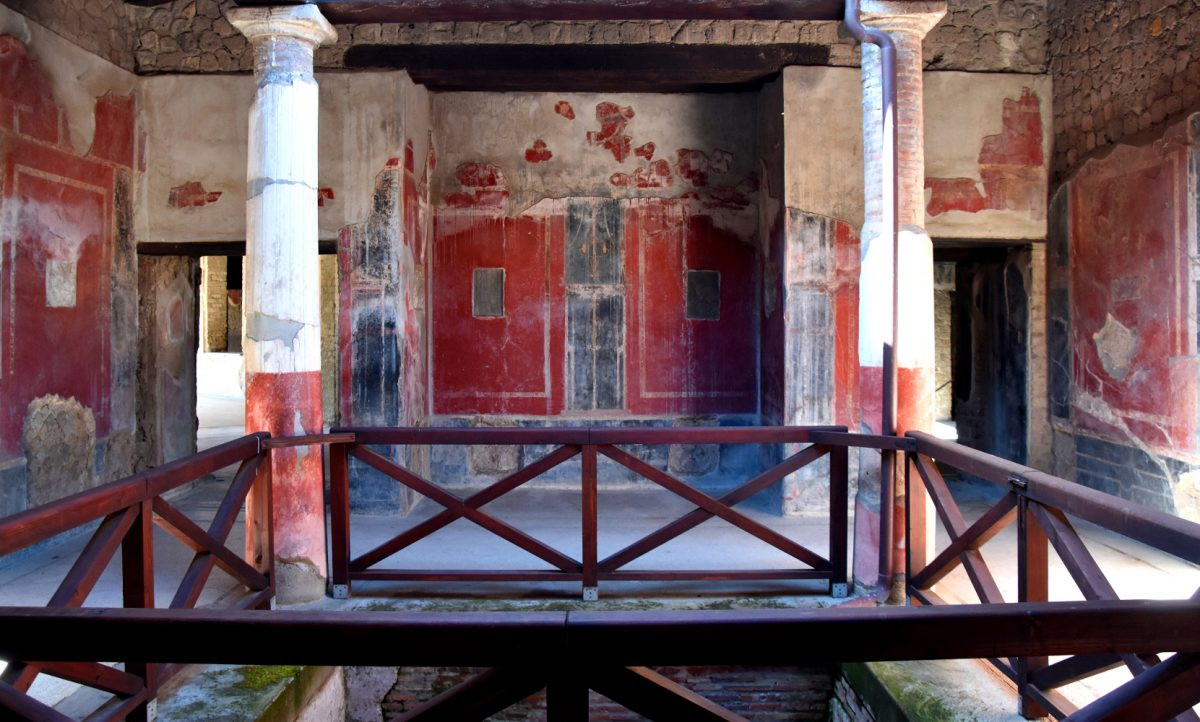 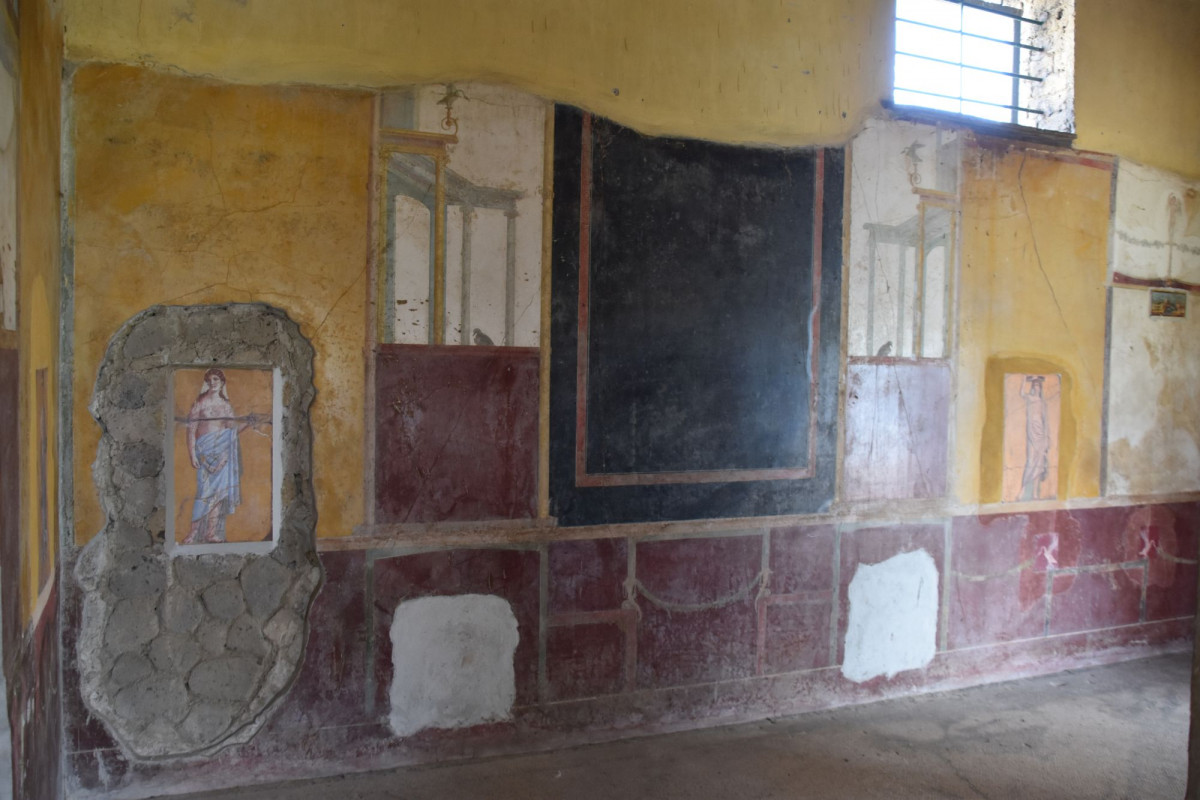 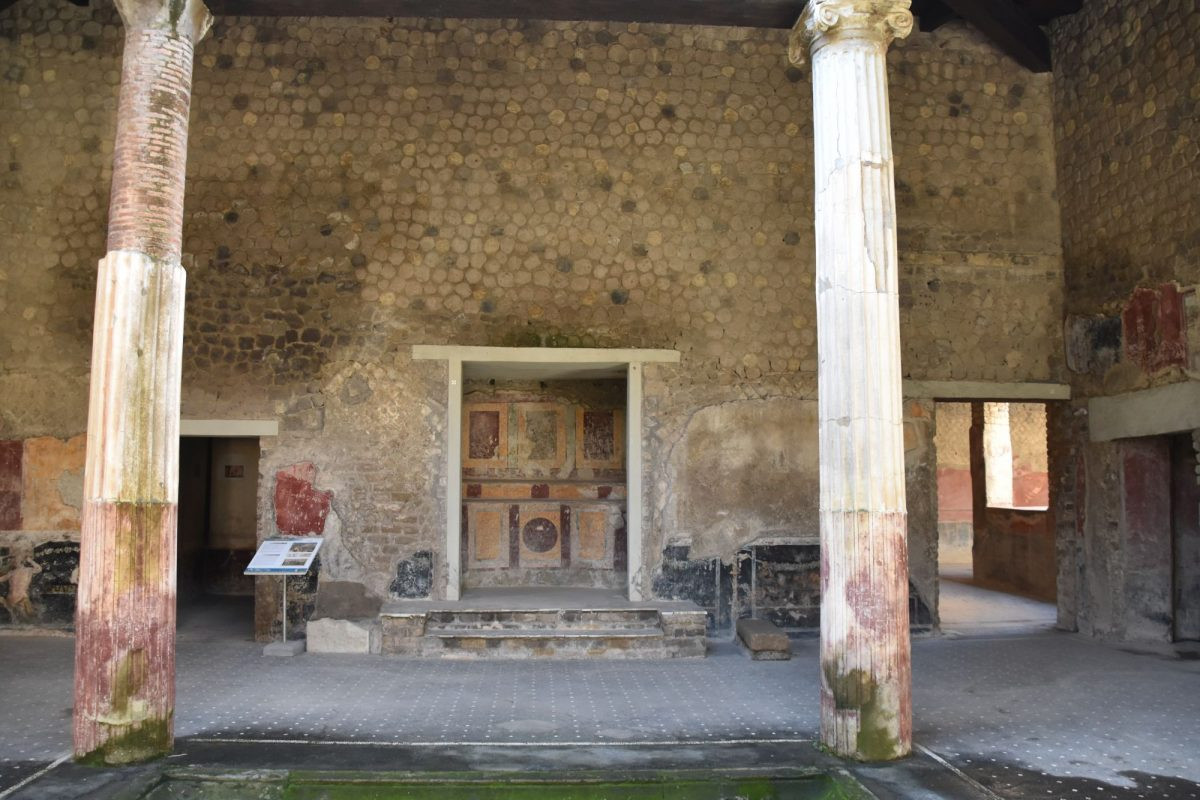 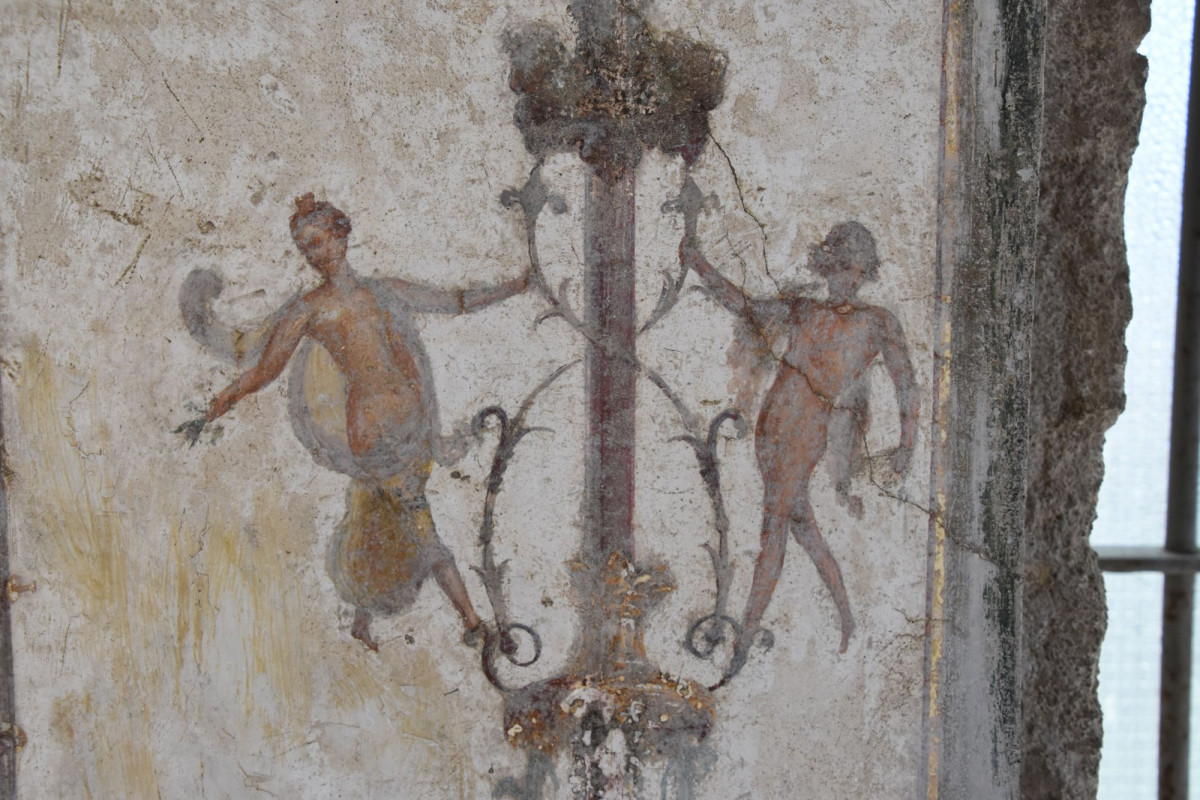 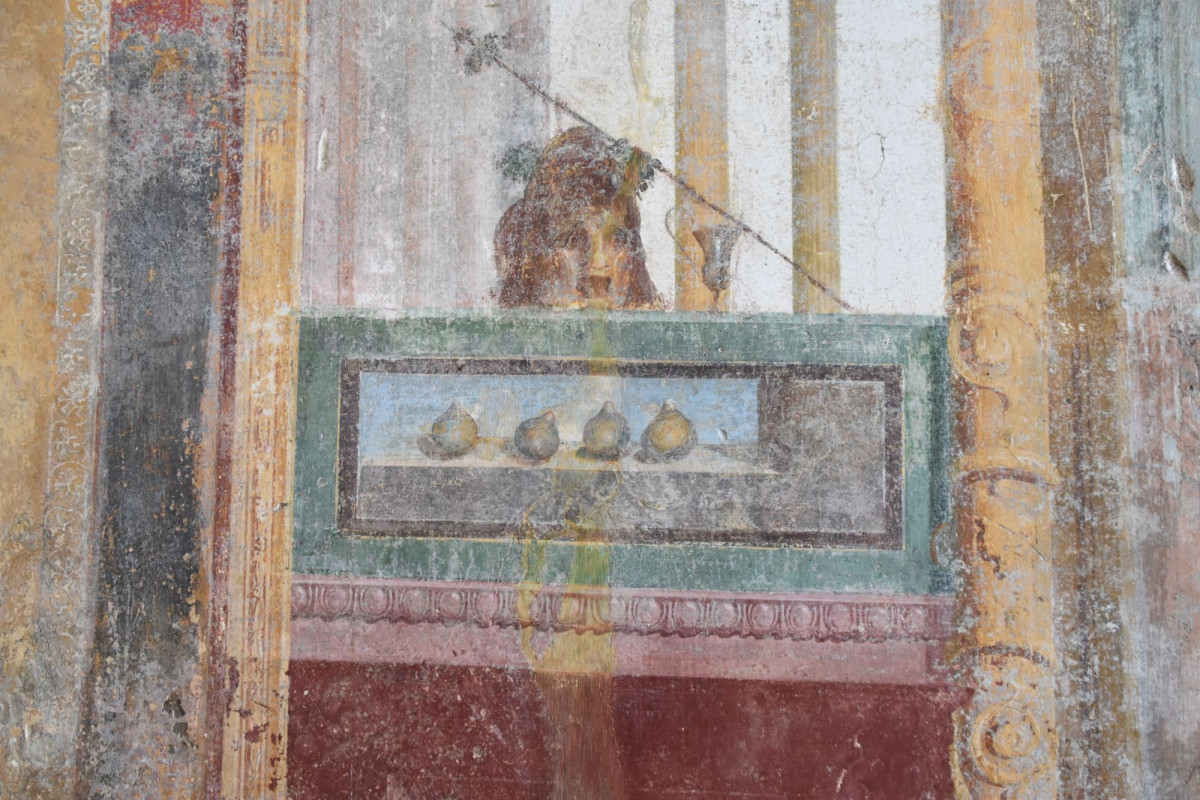 The Villas of Stabiae and Oplonti - the other Pompeii - Private Tour

The private tour "The Villas of Stabiae and Oplonti - the other Pompeii" you will visit extraordinary sites in the surroundings of Pompeii.
Stabiae is the ancient latin name of the city of Castellammare di Stabia, which lies between Pompeii and Sorrento. Stabiae survived the eruption in 79 A.D. that destroyed the near cities of Pompeii and Herculaneum. Of course, it was involved in that eruption but it was also rebuilt in order to preserve its important port and trade center. There are marvellous villas with exceptional frescos and precious mosaics, less known than the ones in Pompeii, but not less important. Some of the most famous frescos in Pompeian style came from Stabiae, like the fresco of Flora, one of the most famous paintings of the Roman era.
The archaeological area of Stabiae is less wide than the other Vesuvian cities like Pompeii and Herculaneum.
you can also chooese to book a tour guide that will show you the streets and different districts. The main domus are two: villa Arianna, and villa San Marco.
The first one was named after a fresco that represented the myth of Ariadne. Most of the frescos in this domus has a mythological subject, specifically, portrays female protagonists of myths. There are also mosaics, most of them black and white, with geometrical patterns, on the floors that contrast with the vivid colors of the frescos on the wall.
Villa San Marco is well preserved, especially both the internal parts and the external environments like gardens and porticos.
Your tour proceed with the visit of Oplontis (the modern Torre Annunziata), where you can find a small treasure that is the Villa of Poppea, a gorgeous ancient Roman Villa, once probably owned by Sabina Poppea, the second wife of the Roman Emperor Nero. Completely covered with meters of ashes during the eruption in 79 A.D, the Villa was finally excavated in 1964 and then listed by the Unesco as a World Heritage site. The Villa was provided with private thermal baths, beautiful bedrooms with a see view, a huge swimming pool and dining rooms facing the gardens!
Take our private tour "The Villas of Stabiae and Oplonti - the other Pompeii" and you will live the real lifestyle of the Roman Empire.

CHECKPOINT AND PARKING NOT INCLUDED

Pickup in Naples, or Sorrento, or Positano or Amalfi